Connie Chavez was born in Lima, Peru but calls New York City home. She is a
self-taught filmmaker and photographer with a passion for entrepreneurship,
solidarity work and visual storytelling. Through her use of filmmaking
and photography, her #visualactivism aims to reeducate and uplift communities. Chavez’s
work has appeared in outlets such as NBC, NowThisHer, Remezcla, NPR, Refinery29,
Fierce by MiTu, AJ+ and Afro Punk. Over the last 5 years, her production company,
Connie Chavez Films, has worked with clients such as TIDAL, MiTu, Goya Foods and
MAIA Impact to produce videos that entertain but educate audiences. 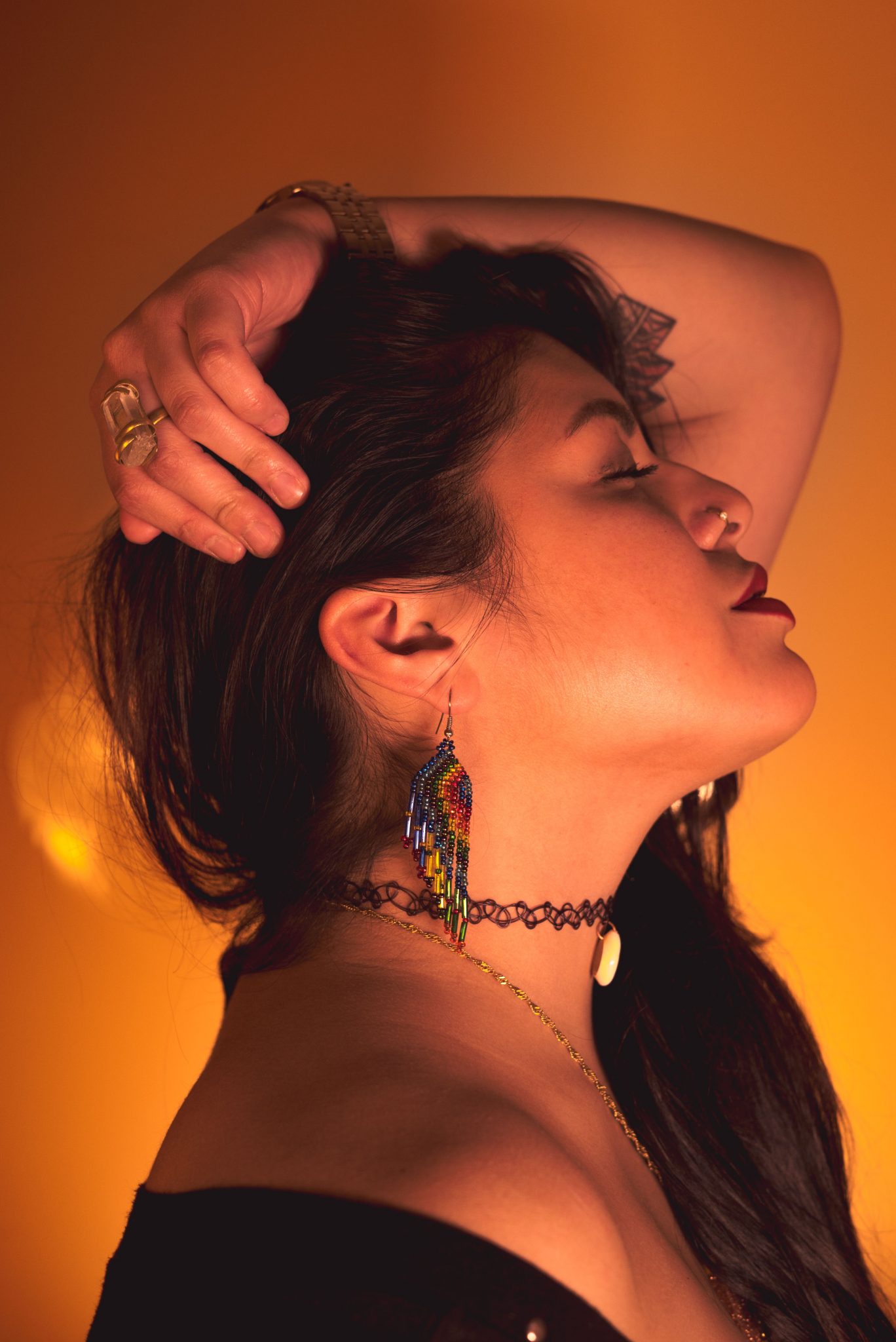 Chavez started her career when she created her first company, Hip Hop Zombies. HHZ
was an underground Hip-Hop website dedicated to showcasing the most lyrical
undiscovered artists and telling their story via an intimate interview. HHZ joined forces
with Daily Motion as their exclusive content partner and began working with brands such
as Hot 97, Power 105.1, ThisIs50, Pro Era Crew and Jack Thriller. After having worked in
the Hip-Hop industry for a few years, she discovered her passion for storytelling and
decided to pursue filmmaking. Chavez fell in love with the art of cinematography and
ultimately decided to create a production company, Connie Chavez Films. Since then, she
has directed, executive produced, shot and edited various video series, photoshoots, short
films, music videos and documentaries for companies such as MiTu, Tidal, Goya Foods,
StarFish and Rockstar Games to name a few. In 2015 she became the video production
manager for Latina Magazine. where she had the privilege of interviewing celebrities,
cultural icons and thought leaders from around the world, such as Melissa Mark Viverito,
Eva Longoria, America Ferrara, Carmen Perez, Gina Rodriguez, Iris Chacon, Carmen
Carrera, the cast of OITNB, Roselyn Sanchez, Kehlani and many many more. While
working in media she began to notice the discrepancies in representation and injustices
plaguing her community, which ultimately led her down the path of visual activism. Since
then, she has centered her career on empowering her community.

WOMEN LEADING CHANGE: A micro-documentary shot in Panajachel, Guatemala
about an Indigenous Maya women-led organization, that is helping their community
reclaiming power and autonomy through education. This short film was done in
collaboration with the organization MAIA, and was nominated for an award at the Official
Latino Short Film Festival in 2017. 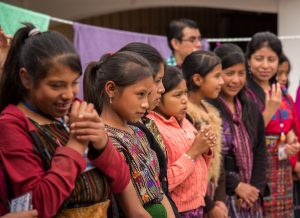 ELEPHANT: A choreo-film against street harassment that was created as a call-to-action
for victims, predominantly women, to stand against their harassers. The video is a film
adaption of a poem written by Nuyorican poet Elisabet Velasquez, performed by dancer
and choreographer Keomi Tarver, body paint by Alicia Cobb, produced by Wendy Angulo,
and directed, filmed and edited by Connie Chavez. Since it’s release in 2017, ELEPHANT
has gone viral. For the last 2 years, this short film has been featured in 15 different film
festivals around the world, such as the Latino Short Film Festival, Moving Body- Moving
Image Festival, ScreenDance Miami, Women Of Color In Solidarity Conference, Timehri
Film Festival in Guyana, The Outlet Dance Project Film Festival and won first place in the
legendary Button Poetry video contest. Chavez and her team were also personally invited
to LA to perform this video and be the opening act for The Amber Rose’s Slut Walk in 2017 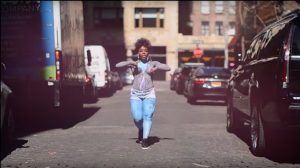 UNAPOLOGETICALLY PERUVIAN: A short micro-doc on the immigration story of
Chavez and her family. Chavez was 1 of 5 people in the U.S. to be selected as a storyteller
by Upworthy and Ancestry.com to speak on her personal experiences with xenophobia
and immigration. 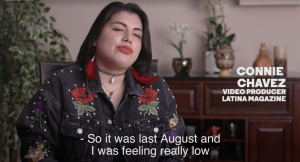 BRUJA AND BLESSED: A live video series where each week Chavez sat down with a
celebrated spiritual practitioner to discuss the intersection of culture and spirituality, in
an effort to demystify, educate and empower her community. 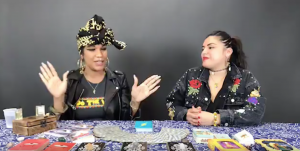